Pastor Chris Ascher is a 2003 graduate of Concordia Seminary in St. Louis, and received his Doctor of Ministry degree from Concordia in May, 2014.

In November of 2005, he was installed as the sole pastor here at Resurrection Lutheran Church in Sioux Falls.

Growing up in a military family, he has lived in several different places, including: Little Rock, Arkansas; Wichita Falls, Texas; Fairbanks, Alaska; Rantoul, Illinois, and O’Fallon, Illinois. After graduating high school from O’Fallon Township High School in 1994, he went to college at the University of Kansas (KU) in Lawrence. He received his undergraduate degree in Elementary and Middle School Education from KU in 1999 before heading to Concordia Seminary in St. Louis.

It was also at the University of Kansas where Pastor Ascher met his wonderful bride, Laurie. They were married at Immanuel Lutheran Church in Lawrence, Kansas on May 1, 1999. They have four children: Elizabeth, Daniel, Luke, and Rebecca.  Pastor Ascher daily thanks the Lord for the blessing that his family is to his personal life as well as to his ministry here at Resurrection. 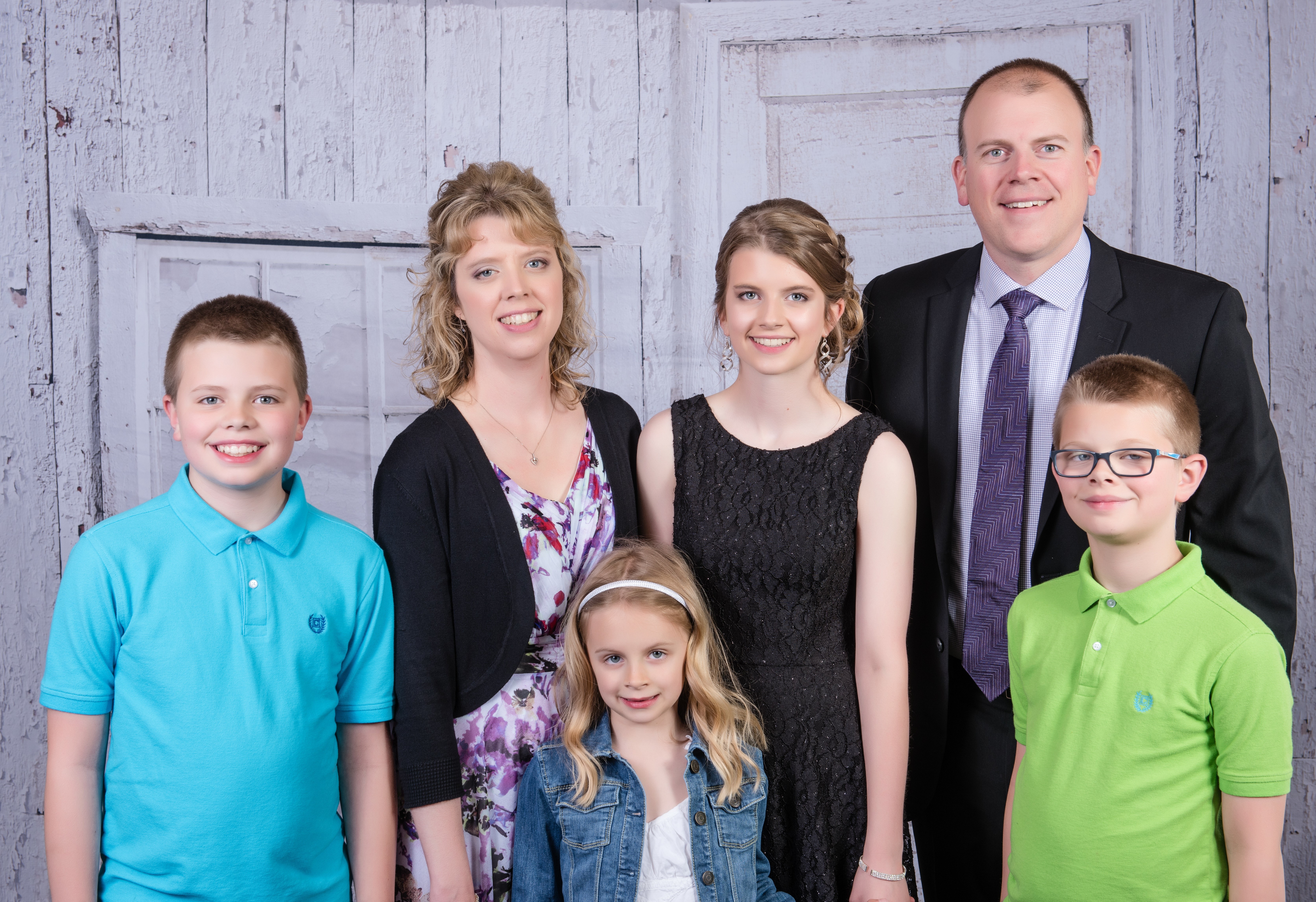 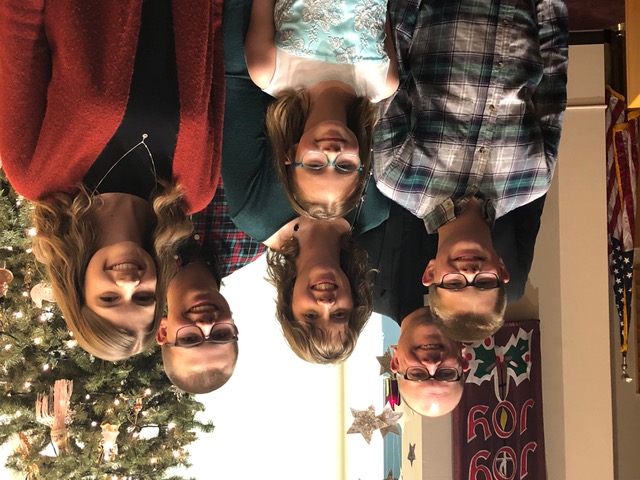